I know this next blog is supposed to be the next in the series “The 3 C’s of a loving, lasting happy marriage” But, I recently read one of my fellow Sisters in Sports posts on our Facebook page that made my heart ache. She wrote about the personal struggles she is going through watching and living the after effects of her husband’s football career. Other spouses have already lost their husbands due to CTE.

The struggle is real! I have spoken to a few spouses that are going through the same thing, and I have seen some of the effects on their husbands in the short time we were all together for Alumni weekend. I am also aware of the effects on my husband. It might be hard for you to relate if you didn’t play football or some other high impact sport. As a spouse I obviously didn’t play the game, and I didn’t play any impact sports, but I have been married for 25 years to a man that played nine years in the NFL and played in college and high school, about 17 years total playing football. That’s 17 years of getting knocked around and experiencing concussions. I don’t even think you can have an idea unless you have played the game or watched your partner in life go through it. The movie “Concussion” gives a glimpse of what these players and families struggle with. It was a powerful message and so heart wrenching at the same time.

It saddens me and makes me so angry that a multi-billion dollar organization does not help these former players and their families who put in years of hard work to play for them. The families of the alumni are struggling, emotionally, and financially. When husbands are affected by concussions or other physical trauma from the game, there are repercussions. These former players can suffer major depression, outbursts, forgetfulness, anger, isolation, mishandling money, attention issues, short-term memory, difficulty performing daily tasks, having a feeling of mental slowness, difficulty making decisions or processing a lot of information, trouble resolving problems. These things can put a strain on the marriage. (Information on concussion long term effects: Weil Cornell Medical College, Medical News Today)

I believe there is so much more the NFL could be doing to support, to help the players and their families. For instance, health coverage for the former player would be amazing. As many of you know, it is a nightmare acquiring and paying for healthcare. For many years there when we would apply for insurance, the insurance company would refuse to cover pre-existing conditions that my husband had from Football. Even if they are now covered, high deductibles and premiums are financially straining. Not to mention the cost when they have to have an operation for an injury that resulted from years on the field. I don’t pretend to have all the answers, but I know what I hear and what I see. It’s horrible! There is not enough being done period.

Some will say “they knew what they were getting into.” Those who make those types of comments don’t have all the facts. I asked my husband if he had known that he could damage his brain resulting in CTE from the physical impact of the game, would he have played. His answer was “No! I knew there was always a risk of breaking a bone, tearing a ligament. But I was never aware of the long-lasting potential of brain damage. When I think about it, most of the collisions we experienced as players weren’t just in the games, it was in the practices.” Sure there is education now, and now players can choose for themselves whether to take the risks. It’s no mystery as to why so many are retiring now from the NFL while in their prime. Unfortunately, the players before CTE was discovered and made public didn’t have the information that current athletes have.

I know football is not the only sport that has issues of concussions and physical trauma to the body, but football is what I know about. I can only freely talk about my experiences. This is an emotional subject for a lot of us. As my fellow sister so sadly said, “just knowing this will never end, is not the light at the end of the tunnel.” She is right, there doesn’t seem to be light. Keana McMahon whose husband, Justin Strzelczyk, death was related to CTE was quoted in an article talking about other spouses who have poured their hearts out to her. She said “There’s no hope to give them, and that’s a hard thing to say to somebody. There’s no hope. He will probably end up dead and you need to protect yourself is all I can say.” Meaning the damage that is done to the brain has not been found to be reversible. Therefore, those players will have to suffer from the effects of playing a game they loved.

“Today I will do what others won’t, so tomorrow I can accomplish what others can’t”
― Jerry Rice

Football season is here and we all know what that means right! It’s time for a tailgate party!

A tailgate party is usually at the stadium in the parking lot with your good friends and some great food! Yet, lets just say your favorite team is not playing where you live? Go Chiefs! So when that’s the case my “Tailgate” party will be at home!

We like to host a few football parties during the football season when our favorite teams are playing. Of course being that my husband, JJ Birden, played in the NFL we are partial to the teams he played with. For any of you that might now already know he was drafted by the Cleveland Browns in 1988, from there he went to the Dallas Cowboys briefly, Kansas City Chiefs for 5 years and retired after playing 2 years with the Atlanta Falcons in 1997. Those were some exciting years watching him play.

Every year there is an NFL draft and then of course the NFL Fantasy League draft. How about a tailgate party draft?  Man Crates asked me to draft our squad of essentials for a NFL tailgate party. They’re a new company that specializes in gifts for men; they have a lot of different themed crates you can send to your man and watch him open with a crowbar! I love this idea, so I thought it would be fun to share some of my “Tailgate” party ideas with you for the ultimate parking lot party! I am sure you will be able to use some of these ideas at your home cook out too! 😉

Man Crates gave me this great graphic to use for my draft. I am going to use the items from it to draft my tailgate party. My goal is to keep it under $25 using the graphics prices. Let’s do this! (my line up is below graphic)

My tailgate line up:

I would love to hear what you like to have at your tailgate party. Leave me your ideas in the comments below. 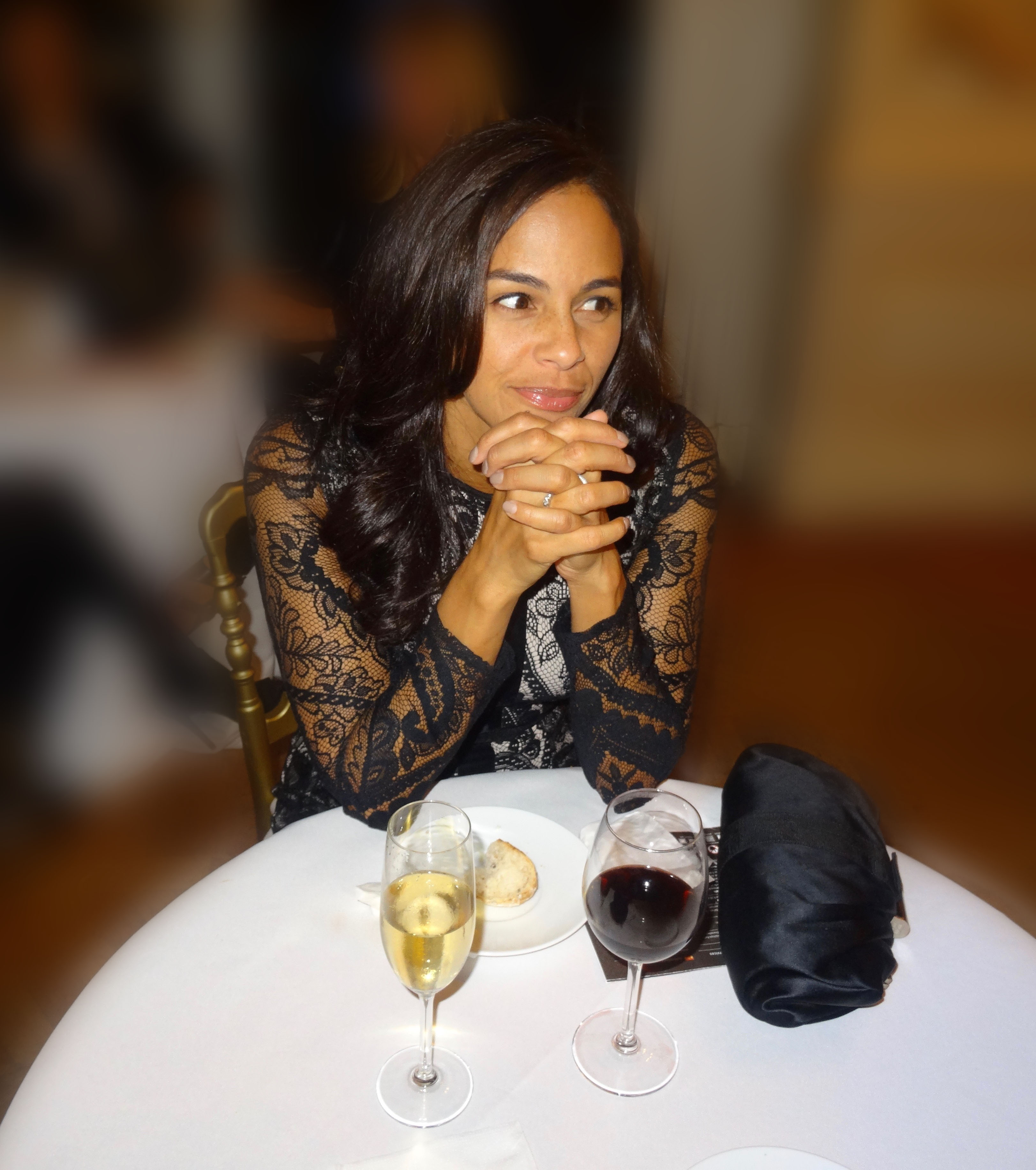